Want To Report Something?

Abolish slavery for
someone

Move someone to do
the same

Did you think slavery ended with William Wilberforce? Think again!

Freedom is one of the deepest desires of the human heart, yet there are millions of people trapped living in slavery today.

We believe in a world without slavery

But to get there, we’re going to have to fight.

You can’t fight what you don’t understand, so the first step is to get up to speed with what is going on. We can help you do that on our KNOW page, where we’ve assembled some of the best tools around to learn about human trafficking and modern day slavery. Check it out here: KNOW

Abolish Slavery For Someone

By becoming an ongoing financial supporter of one of the organisations below, you can be the reason that people are set free from slavery. 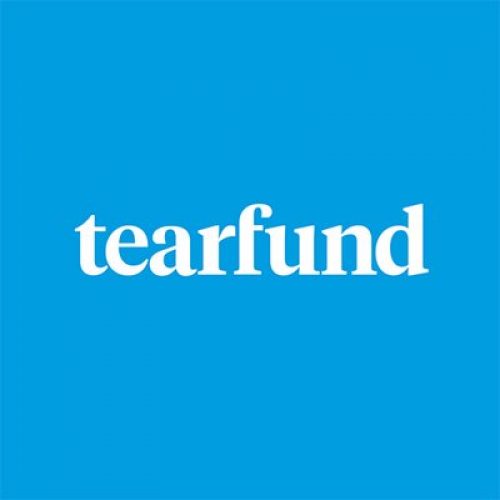 Through TearFund’s Protect programme you can support the work of several amazing organisations working to rescue, rehabilitate and protect the most vulnerable, and prosecute the perpetrators.

TearFund’s Protect programme provides funding to their partners who include:

Note:  As TearFund have a New Zealand based operation in many cases donations to them are tax deductible in New Zealand. 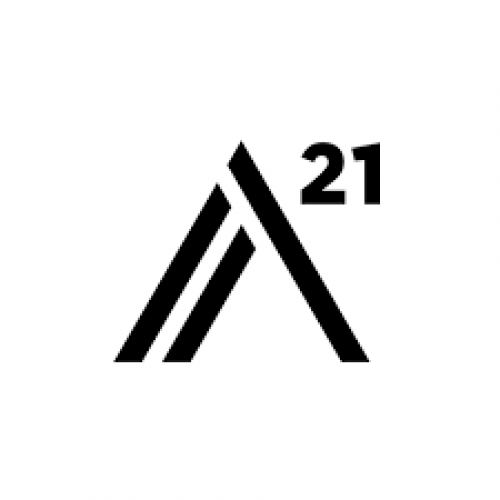 Abolitionists of the 21st Century

Christine Caine’s A21 is famous for their annual A21 Walk For Freedom, the largest anti-slavery rally of it’s kind in the world.  But they are also actively involved in fighting trafficking.

A21 work in 14 different locations in 12 countries across the globe.
All of their offices are stopping human trafficking before it starts.

8 of them focus on fierce intervention.

6 of them provide restorative aftercare.

Note: A21 is not a New Zealand organisation so donatinos made to them are not generally tax deductible in New Zealand. 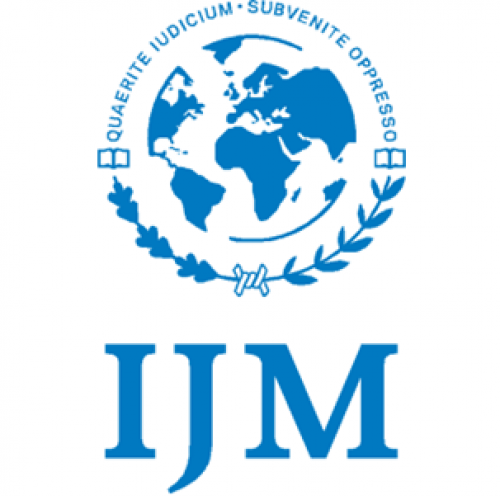 End Slavery in Our Lifetime

IJM is the largest anti-slavery organization in the world.

They know where slaves are. Your help is needed to rescue them.

Note:  IJM is not a New Zealand organisation so donatinos made to them are not generally tax deductible in New Zealand.

Now move someone else to join the abolition movement too!

Talk to your friends, family, schoolmates and workmates.  Watch a documentary or movie with them about modern day slavery.  Invite them along to an awareness event like the A21 Walk For Freedom.  Don’t keep it to yourself, we need as many people joining this cause as we can get! 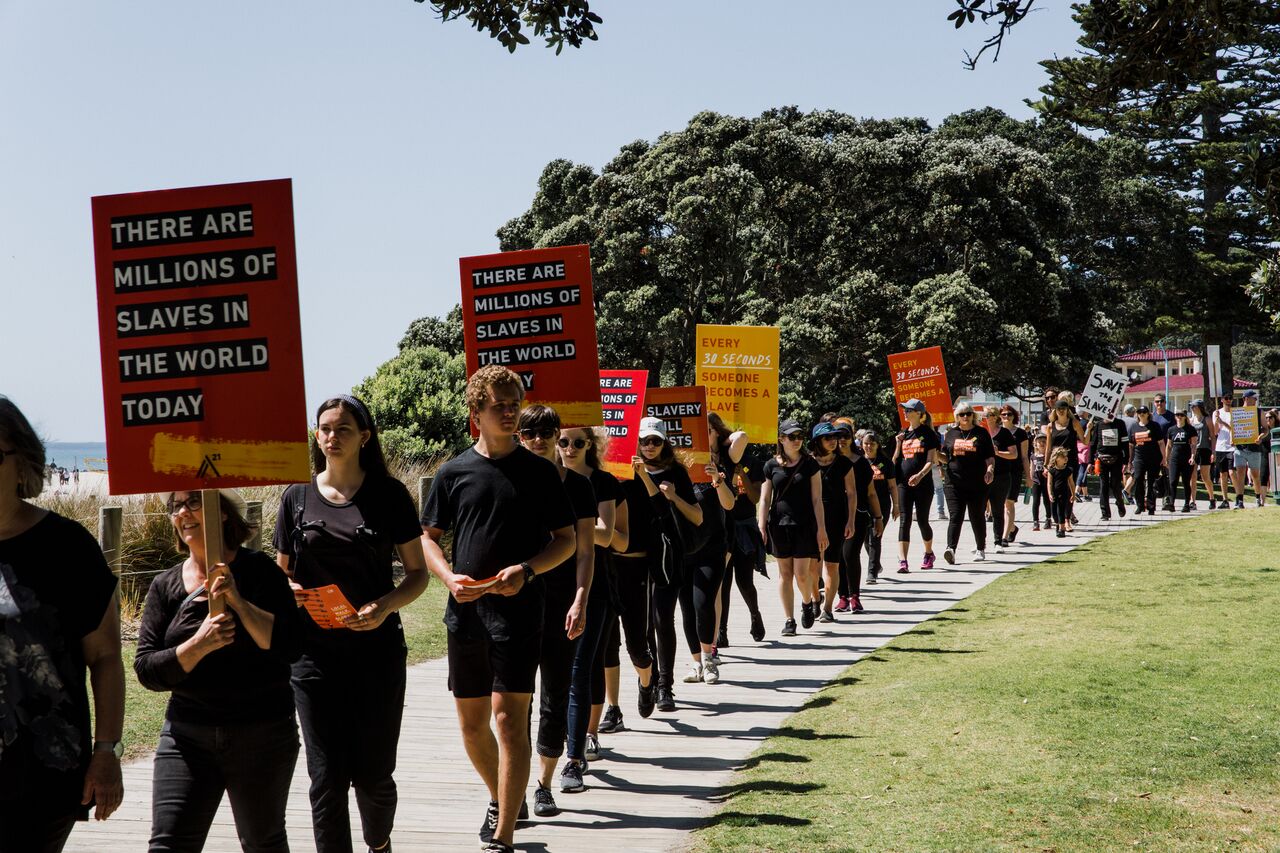 Seen something suspicious? Tell someone!

If you think you’ve come across a situation that might involve human trafficking, forced labour, or some other aspect of modern day slavery, then you have several options:

If someone is in danger then call the New Zealand Police.
Use 111 for urgent emergency situations or 105 for non-emergencies.

Alternatively, Crime Stoppers can be a very good option to consider.  Crimestoppers is an independent charity that helps New Zealanders to fight crime by providing an anonymous and simple way to pass on information to the authorities.
Call Crime Stoppers on 0800 555 111 or visit www.crimestoppers-nz.org

A slightly different option is to go visit your local MP’s office.  It is fairly common for MPs to have people come to them asking for help with dodgy employment situations, and they have all the right contacts.  Just Google “Who is my MP NZ” and you should find out who they are and how to make contact with them pretty quickly.

If it is an employment issue where a worker’s rights are being violated, you can discuss it with Employment New Zealand. They generally won’t get Immigration New Zealand involved unless they have to, so immigrants don’t have much to worry about.
www.employment.govt.nz    0800 20 90 20

However, for those who are willing to talk to them, the Immigration New Zealand call centre can offer loads of useful advice if the situation involves abuse of immigrants. They have very reasonable people to talk to who won’t sugar coat the situation. Immigration New Zealand are very people oriented compared to the US immigration system that you might have seen snippets of on TV. Yes, if the victim is in breach of their visa conditions they will probably deport them, but they’ll work with them and treat them decently along the way.
www.immigration.govt.nz/contact    0508 558 855

Note:  There are a few key details that the government agencies usually require before they can act on any particular situation.  If you can, try to find out the name and date of birth of the victim (so they can positively identify them), and also details of who the employer is.  If you don’t have all those details, please don’t let that stop you contacting them, but it may mean that all they can do is treat your information as intel, rather than acting directly on it.

And if after reading all that you’re still not sure what to do, feel free to send us an email at contact@traffickjam.nz